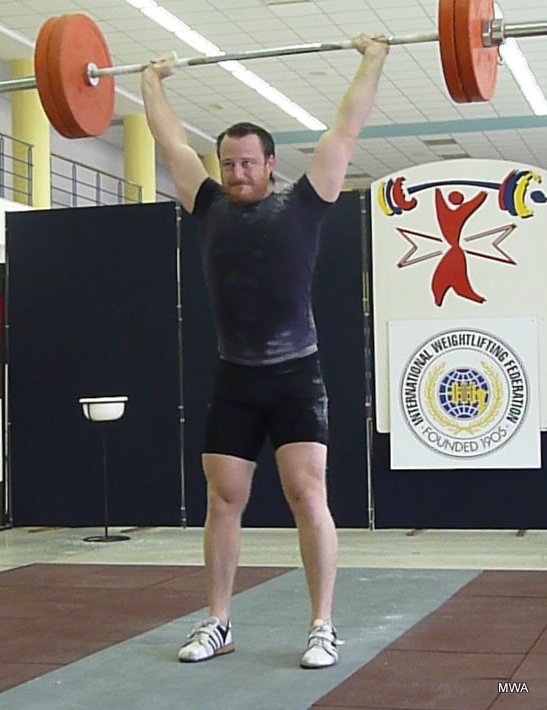 The third and final ranking competition for this summer was organized by the Malta Weightlifting Association at the Cottonera Sports Complex. In the Cadet section, aged under 13 years, 10 athletes participated. Notably in the girl’s category, Amy Zammit succeeded in obtaining a total of 73 ‘Sinclair’ points while in the boy’s, a very determined and talented Rylee Borg earned a total of 108. In the Youth section of the competition, for participants aged under 17 years, mostly consisted of female athletes, with Nicole Gatt once again finishing at the top of this group with a total of 159 points, leaving Ivana Micallef trailing behind her with 109 points. Gatt also set three new national records, including a 66kg Clean and Jerk. In the male’s category, Kieran Mifsud dominated with a total weight lifted of 164kg, followed by Owen Bugeja’s 144kg total. In the Junior’s section, for athletes aged under 20 years, saw Rodmar Pulis once again take centre stage followed by Thomas Farrugia and Joran Farrugia, while the Men’s senior section was won by Matthew Muscat Inglott with a total of 235kg lifted, followed by Jovan Reljic’s 210kg. Newcomer Martin Pisani also attained a good result with a total of 195kg, as well as Charles Degorgio who nailed a solid 177kg total. This event primarily served as an intense preparation for upcoming international competitions taking place in which the Malta Weightlifting Team is set to participate in the coming weeks. These include an tournament held in Palermo next week, at which Matthew Muscat Inglott and Nicole Gatt are set to participate, which is to serve Muscat Inglott as preparation for the Commonwealth Games to be held in Glasgow next year, while for Gatt this event will serve as her own preparation for the Youth Olympic Games. In another event, a selected group of youths and Juniors, namely Rodmar Pulis, Hayden Farrugia, Joran Farrugia, Kieran Mifsud, Owen Bugeja and Malcolm Camilleri they will participate in international training camp in Palermo who will be led by President Jesmond Caruana.