Events for September and October 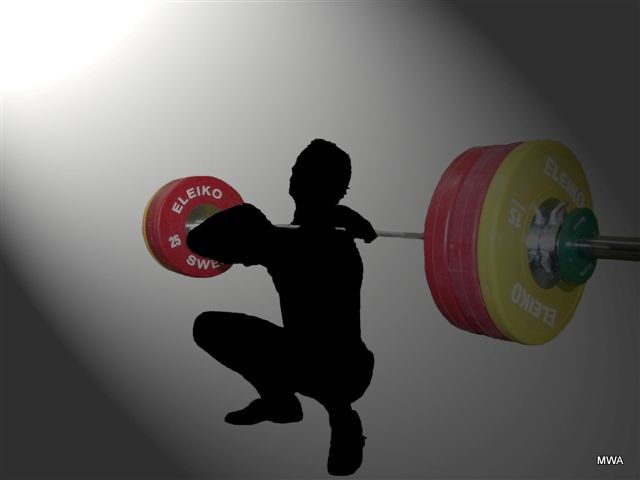 On Saturday 11th September Malta Weightlifting Association (MWA) is doing an exhibition in the Mellieha Nights.  Sunday 19th September (MWA) will be taking part in a exhibition during the Blue sea fishing festival in aid of Puttinu cares at Marsascala, which is then followed up by the opening of the new Cottonera weightlifting centre on Friday 24th in which the media will be invited to attend for a brief training session followed by the opening ceremony and the presentation of certificates for those that finished with success the weightlifting rules and regulation course. National referee certificates will be given for those that finished the practical examinations.

Still in the month of September on the 25th there is the AGM which is later followed up by the selections for the Mediterranean cup on Sunday 26th.

The Malta weightlifting Association will soon be participating with its top athlete Emanuel Schembri in the Commonwealth games next October. Accompanying the athlete will be his coach Steve Borg and technical official Jesmond Caruana. First, Emanuel will be attending a training camp the week before the actual competition where he will have the opportunity to training alongside athletes from other Commonwealth countries. Also in the month of October the MWA will be organizing a training camp for Mediterranean countries from 19th to 22nd followed by a seminar on Saturday 23rd morning at Suncrest Hotel Qawra. Finally on Sunday 24th the 5th Mediterranean cup competition, this will be a full day of competitions for both Male and females.