New records set both in male and female competition 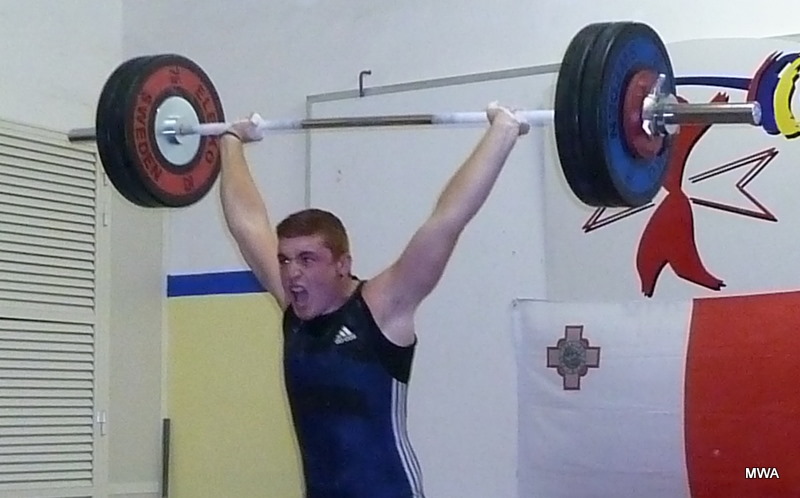 The Malta weightlifting association has just organised its second selection competition for the Mediterranean cup tournament that will soon be organised in Malta next October.

In the female section Nicole Gatt continued her positive performances with 3 national records in the youths 44kg category with 30kg in the snatch, 38kg in the clean and jerk thus totaling 68kg finishing with 112 points. In second position came Kimberly Coleiro with 35kg snatch 45kg clean and jerk earning 86points.

Malta team will compete in the Mediterranean cup in October will be composed of Clint Grech, Noel Coleiro, Christian Saliba and Nicole Gatt.