Participation in the European Youth Champs. 2011 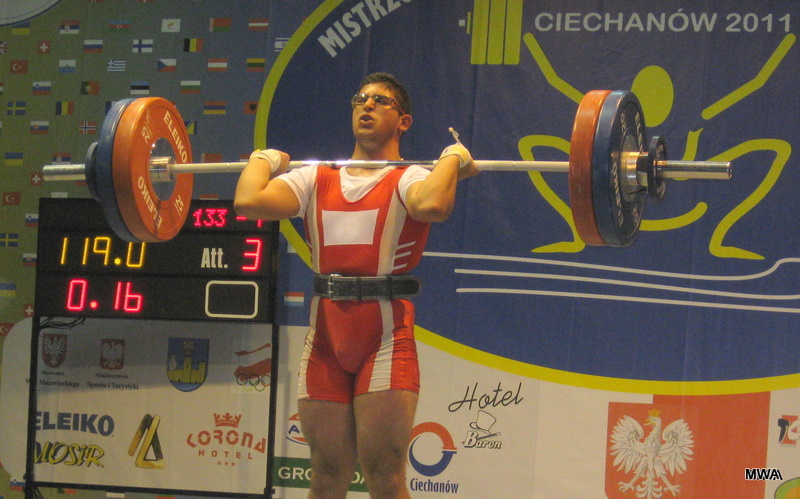 RodmarPulis has just represented Malta in the Weightlifting European Championships for the under 17s which were held in Ciechaow Poland. 32 countries took part in this competition, represented by 125 male athletes and 32 female athletes. Pulis took part in the 77Kg category and managed to lift 93Kg Snatch, a Clean & jerk of 119Kg achieving him a total of 212Kg and 21st Place in Europe.

The 77Kg category was a hard struggle but Pulis managed to overcome his Greek adversary with the 119Kg C&J. With this lift he also managed to break 4 national records in the C&J and Totals, in both Youths and Juniors groups.

With the 269 points gained by Pulis Malta managed to overcome a lot of other countries which are considered superior to us and were weightlifting is a much popular sport than it is in Malta. He overcame athletes from countries such as Greece, Spain, Sweden, Slovakia, Bosnia Herzegovina, Estonia, Latvia, Italy, Israel, Armenia, Hungary and Poland. The title of Best Male Lifter was achieved by MinajsanGor of Armenia while the Best Female Lifter was won by Pachabut Darya of Belarus. For this Competition Pulis was under the guidance of English National Coach David Sawyer. While in Poland Pulis also took part in a Training Camp with other European athletes.

Jesmond Caruana as president of the Maltese Association accompanied Pulis during this competition during which he also served as Technical Officer in most of the competition sessions held.

The Maltese participation for both this competition and training camp were made possible by the assistance of the ‘KunsillMaltighall-Isport’. 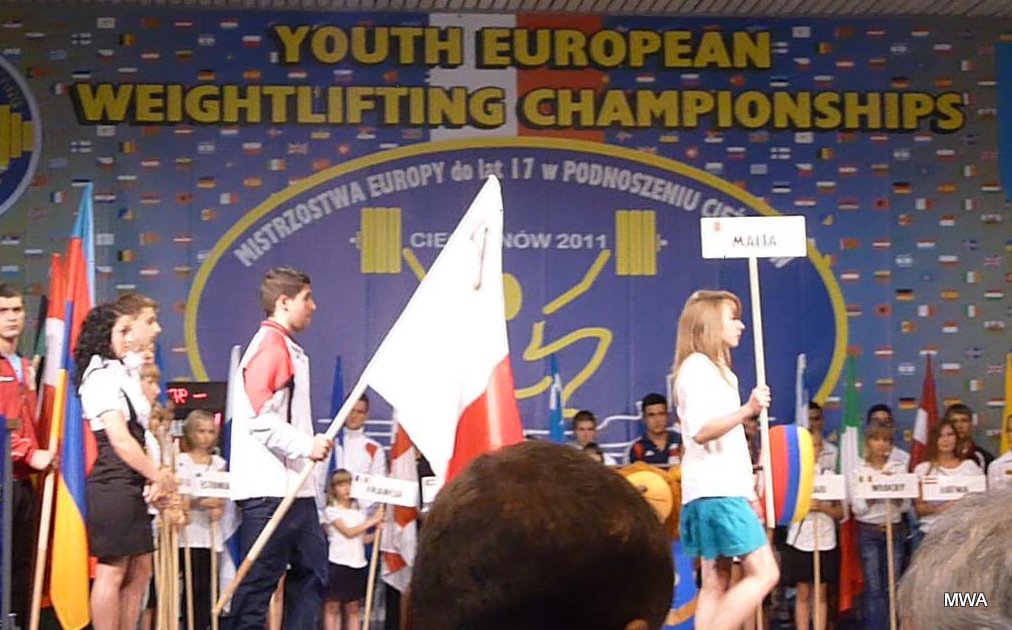