Participation in the Italian Championship 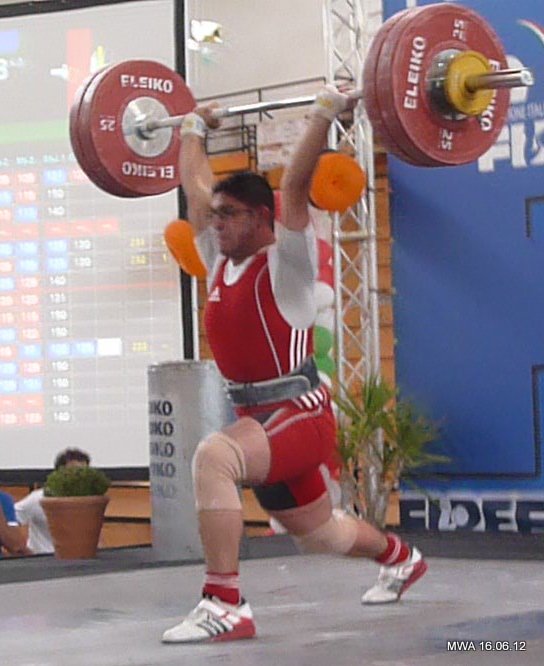 Two Maltese athletes from the Malta Weightlifting Association, Rodmar Pulis and Jovan Reljic, have participated at the Italian National Championships held at Caltanisetta, Sicily, where they were accompanied by the Association’s president, Jesmond Caruana. Rodmar and Jovan took part in the under-77kg and under-85kg categories respectively, where Pulis was the first of the two to step onto the platform where he boasted a good performance. Apart from a good overall result, Pulis also broke four existing national records. In the snatch, he successfully opened with a 90kg attempt and topped this phase of the competition with three white lights for a successful 97kg lift. In the second phase, namely the clean and jerk, his best lift was a solid 125kg, although he went for a 128kg on his third and final attempt but unfortunately missed it by a slight technical mistake. Jovan Reljic also gave a good performance, regardless of the fact that this was the first international experience for Reljic in a competition this prestigious and this fiercely competitive. Overcoming some difficulty in the clean and jerk, he concluded the competition with a 201kg total. Both athletes received votes of confidence from most of the coaches and officials who made the event possible, which undoubtedly goes to show that the level of Maltese Olympic Weightlifting is inexorably on the rise. Pulis and Reljic’s participation in this event was made possible by the close friendship and collaboration between the Maltese and Italian Weightlifting Associations. President Jesmond Caruana has used this opportunity to enhance this collaboration with the goal of continually improving this sport in our Islands and enhancing the existing talent among young athletes in particular. 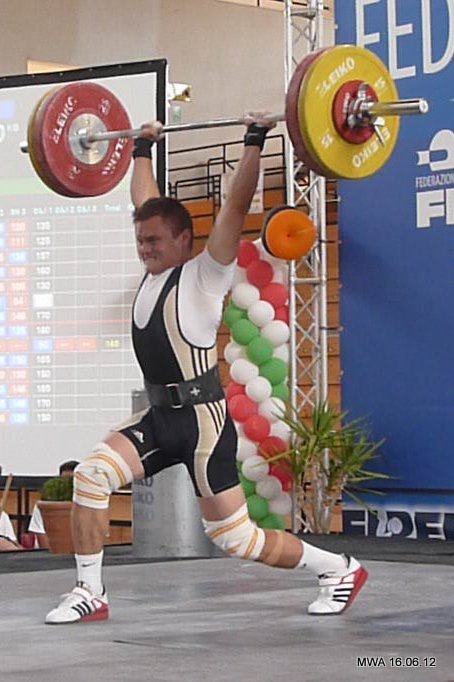