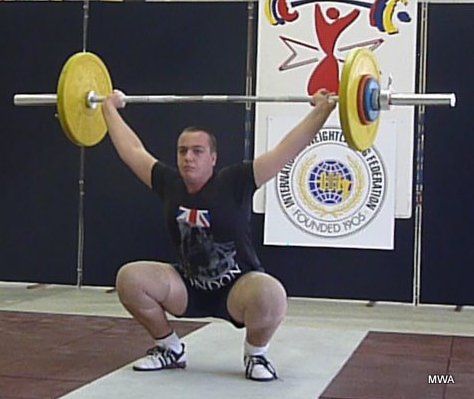 The competition was set in 4 different groups.

The second competition, for  male youths B section was won by Miguel Grixti, 133 points followed by Emersin Bugeja, 119 points and Malcom Camilleri, 118 points. Another two athletes that gave a great performance in this category were Owen Bugeja, 116 points and Kieran Mifsud, 112 points.

In the last competition Hayden Farrugia won the youth A category with 183 points followed by Luka Grixti, 169 points and Joran Farrugia, 153 points. Farrugia also managed to break three national records in the 94 kg category for youths. Men juniors was won by Rodmar Pulis, with 272 points he also closed the competition with 220kg total. The seniors section was won by Chris Schinas, 202 points followed by Charles Degiorgio, 195 points and Matthew Muscat Inglott was third in points, as he did not complete a total.

Now that we are near to the MWA awards, the two athletes that are closest to winning the titles for progress are Malcom Camilleri 55 points for men and Nadine Gatt 27 points for women.

This competition, apart from ranking challenges, served also for selection of national team to participate in the Mediterranean cup next April in Italy.

Jesmond Caruana is participating in the World youth championships in Kosice, Slovakia as technical official from 17th to 23rd September. 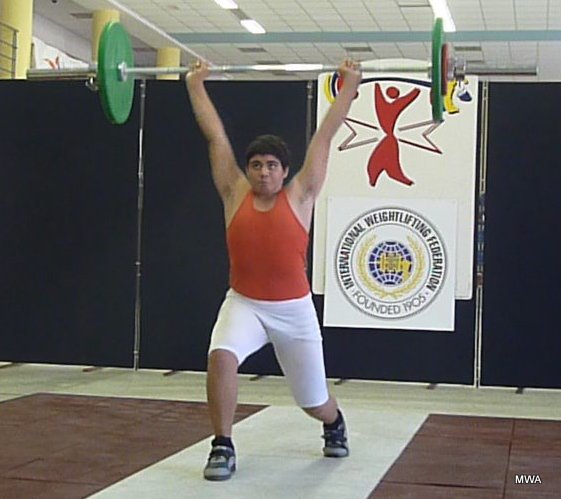