Rodmar Pulis will participate in the Mediterranean Games 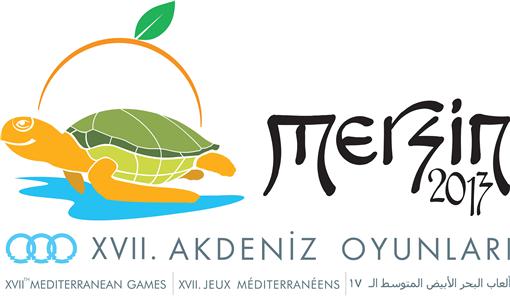 Rodmar Pulis officially selected by Malta Olympic Committee to present Malta in the Mediterranean games from 20th to 30th June in Mersin Turkey. He will participate in the 77kg Category on Sunday 23rd. Jesmond Caruana will be the coach assisting Pulis in this event. Stephen Borg was selected for the duty of Technical official during the Games.